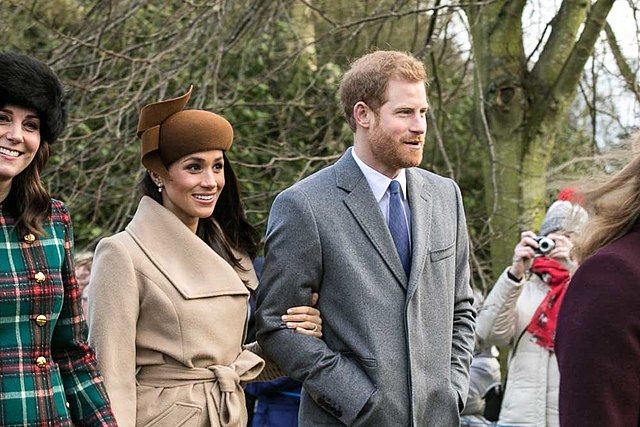 Published on Feb 19, 2021 by AnneEveryone is asking: Will Meghan Markle’s new baby still be royalty? After all the drama the Sussexes have endured from their wedding day up to the day they moved to the US, people are still hungry for more. Just a couple of days ago, the Duke and the Duchess of Sussex announced that they are happy and overjoyed by the news of welcoming a new baby. It was officially announced on the Duchess’ official Instagram account.The juiciest British Royal news is here again as Prince Harry and Meghan Markle announced that they are expecting Baby No. 2.Excited for Baby no. 2, a “rainbow baby”Unbeknownst to many, this new miracle in their life is actually a “rainbow baby”. Basically, a “rainbow baby” is a pregnancy that follows a miscarriage. It is widely reported that the Duke and Duchess of Sussex revealed a couple of months ago that they have suffered from a miscarriage in July of last year.Sussex children do not have royal titlesUnfortunately, Archie and the new baby will not be called Their Royal Highnesses. The Sussex’s older child, Archie Harrison, is not considered as a Royal Prince and it is absolute that the second baby will also be considered as a Royal Prince or Princess.Actually, in all of Prince Charles’ grandchildren, only the eldest son of the eldest son of the Prince of Wales shall have HRH titles. However, this was changed back in 2012 when the Queen has released an order that all of the Cambridge children be given royal titles of their own. For the Sussex children, however, this is not the case. Since birth, Archie Harrison is to be acknowledged as Master Archie. He is also entitled to the Earldom formally bestowed upon his father. When the Sussex children get married, they may also get additional titles just like how their uncle and father became dukes. This MAY, however, change once Crown Prince Charles becomes King. At this time, the Sussex children can receive their HRH titles.Will Meghan Markle’s New Baby still be royalty?The most basic answer is, yes. Meghan Markle’s new baby, just like Archie will STILL be royalty. The only difference is that they will not get official titles. It is also actually their birthright to stand in line for the throne. Right now, Archie is the seventh in line and the new baby will be eighth. However, royal roles and titles are a bit more complicated since the duke and duchess retired from their royal roles.It is reported that the Sussexes do not get funding from the UK government, unlike other royals. They are also not, anymore, funded by the Crown since they departed with their senior royal roles. The couple has chosen to become private citizens and have since both dropped their HRH titles. But all of them (Prince Harry, Archie, and Baby No. 2) are still in line for the throne.Also read: Reasons Why the Senate Acquitted Trump for Inciting an Insurrection

What the SPAC craze means for tech investing 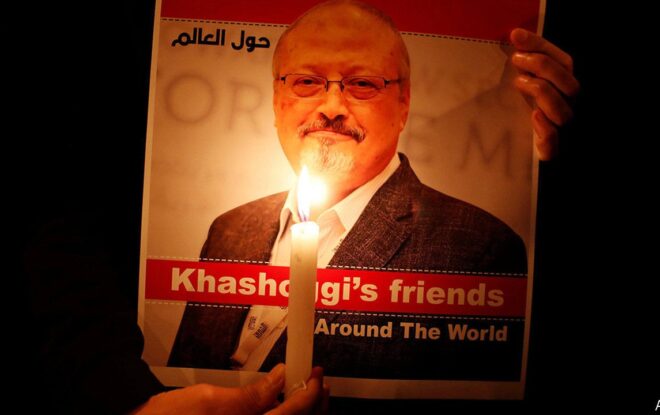 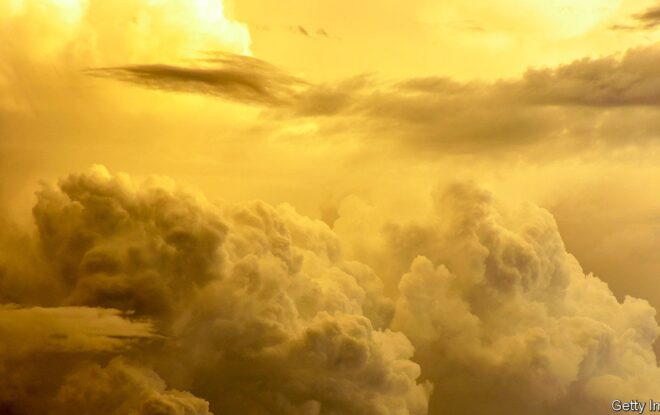 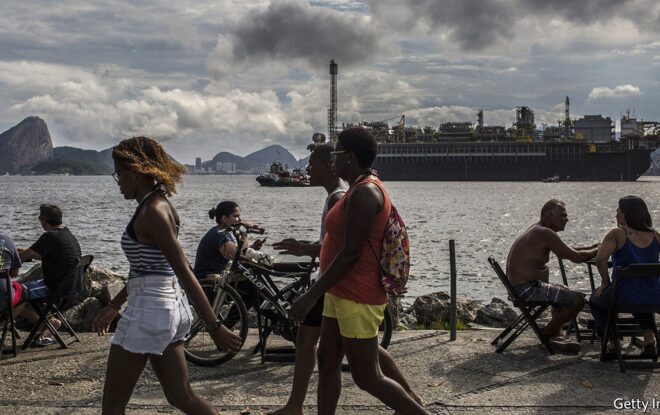