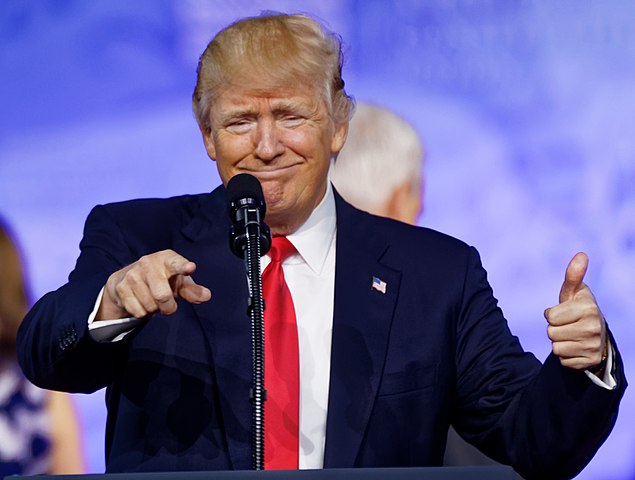 Published on Jan 13, 2021 by Anne Many political figures are on hot seats because of their direct, and indirect, hand in the riots that happened in Capitol Hill last January 6. People are calling for their resignation and arrest. Americans are disappointed that the people they voted for would actually incite violence and terrorism.

Other than Trump, here are some of the political figures on hot seats because of the Capitol Riots. However, there more people that still need to be held accountable:
Senators Josh Hawley and Ted Cruz
They may not have been on the site itself during the riots but many experts believe that they have strongly influenced supports to riot at the Capitol. The senators, particularly GOP Senator Josh Hawley have publicly challenged the electoral vote results. He was also the first senator to object to the counting of the electoral votes. Earlier backers have expressed their remorse over originally supporting the two senators.
Both Yale and Harvard Law students are angered by their position regarding the electoral votes and are aggressively calling for their resignation and disbarment. It seems likely that they do not wish to resign, and in any case, there are high possibilities that Congress will vote for their expulsion.
Oregon House Representative Mike Nearman
It could be remembered back in December that rioters stormed the Oregon capitol, and Oregon House Representative Mike Nearman opened the doors for them. It may have been a different date, but this event may have given other protesters the idea that storming a highly secured government capitol is possible. Now, Rep. Nearman has been stripped of his duties and also faces fines.
Ohio Rep. Jim Jordan
Popularly tagged as a “Trump Enabler”, Ohio Representative Jim Jordan is also one of those who challenged Biden’s Presidential win. He has publicly raised objections and even echoed many of Trump’s claims of election fraud. It is reported that Trump has given him a Presidential medal of Freedom.
FLOTUS Melania Trump among political figures on a hot seat
She was not an active supporter of the mob violence and even publicly denounced Trump supporters who attended the Capitol Riots. However, she is still on the hot seat for some of her eyebrow-raising remarks. She is currently facing backlash for caring more about “gossips” and personal attacks on her than the overall welfare of Americans during this difficult time.
Image Source: Wikimedia CommonsGOP Representative Mo Brooks
He is accused of inciting violence as he had a speech prior to the mob attack on US Capitol Hill. His most quoted remark:

“Today is the day Americans start taking down names & kicking ass. Our ancestors sacrificed their blood, sweat, tears, their fortunes, sometimes their lives .. an America is the greatest nation in world history. So i ask you here: are you willing to do the same?” – M.Brooks
— de_laubi (@de_laubi) January 9, 2021

Lauren Boebert
During a terrorist attack when you know that people’s lives are in danger, you NEVER live Tweet ANYONE’S location. She Tweeted Nancy Pelosi’s location, during the mob violence. She is not only being called to resign, but the public is also calling for her arrest.
Illinois Congresswoman Mary Miller
Nothing ever comes good with quoting Adolf Hitler during a terrorist attack. She has since apologized for her remarks.

Mary Miller, who was just sworn in to rep Southern IL in Congress:
“If we win a few elections, we’re still going to be losing unless we win the hearts and minds of our children. This is the battle. Hitler was right on one thing. He said, ‘Whoever has the youth has the future.’” https://t.co/ZXsewI7CIU
— Hannah Meisel (@hannahmeisel) January 6, 2021

Lady Fined For Putting Leash on Her Mate, Taking Him for a Walk