What the Big Mac index tells you about currency wars 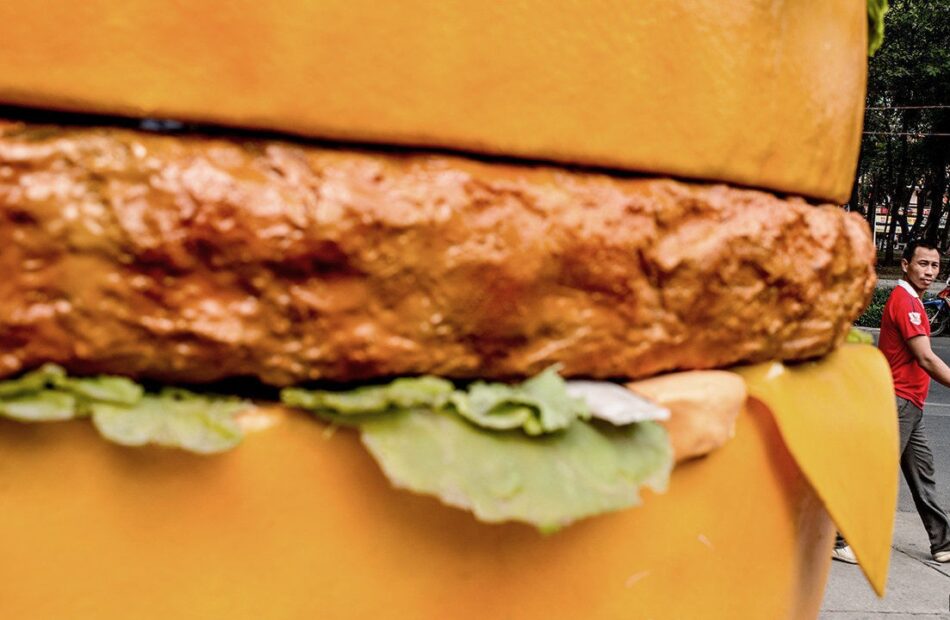 Could burger prices inform the Biden administration’s thinking on currencies?Jan 12th 2021WASHINGTON, DCDESPITE A RECENT bout of weakness, the dollar still looks strong. Consider the Big Mac index, our lighthearted measure of currency valuation. Of the currencies of the 20 trading partners studied by America’s Treasury, our measure suggests that all have gained relative to the greenback since July, but that all apart from the Swiss franc are still cheap. That gives the incoming Biden administration, which has promised to take “aggressive trade-enforcement actions” against currency manipulators, lots to chew on.Our burger-based index is based on the idea that prices should adjust over the long run, so that the same basket of tradable goods costs the same everywhere. Converting prices into dollars at prevailing exchange rates lets you judge whether a currency is too cheap or too dear. To avoid the problem that people buy different things in different places, we compare the price of just one good: the McDonald’s Big Mac. The burgers are not exactly the same across countries—India’s Maharaja Mac, for instance, does not contain beef—but they are consistent enough. A burger in Thailand costs 25% less than in America when its price is converted to dollars at prevailing exchange rates, for example, suggesting that the Thai baht is undervalued.As wages tend to be lower in poor countries, though, Big Macs there may be cheaper. So we also calculate an index that adjusts for GDP per person. On this basis the Thai baht is no longer cheap relative to the dollar. The number of trading partners with undervalued currencies falls to 11.Is the Big Mac index consistent with recent American policy on currency manipulators? The two do not assess quite the same things. Our index records outcomes; policymakers, by contrast, try to punish countries that intentionally depress their currencies. America’s Commerce Department says it looks unkindly on currencies only if they are cheap because of government action. The Treasury is also concerned with manipulation, not undervaluation; it looks for evidence of intervention, as well as persistent trade imbalances.Still, given currency gyrations over the past year, the Big Mac index could act as a cross-check on American policy. When covid-19 first spread, investors fled to the dollar, only for the trend to reverse after the Federal Reserve flooded markets with liquidity. Swings in the Mexican peso meant that, according to our index, it went from being 53% undervalued against the dollar to 61% undervalued over the first half of 2020, before the move was unwound. By contrast, the Vietnamese dong shifted by less than half a percentage point against the dollar in the first half of last year.Consistent with this, Mexico has escaped penalties from the Treasury and the Commerce Departments; Vietnam has not. On December 16th the Treasury labelled it a currency manipulator, citing its huge goods surplus with America and its intervention in foreign-exchange markets. The Commerce Department has whacked tariffs on imports of tyres from Vietnam, on the basis that a depressed dong acted as a subsidy for producers.On other fronts, though, America’s recent actions are at odds with our index. The Treasury also branded Switzerland a manipulator, based partly on its currency intervention of around $100bn (14% of GDP) in the year to June. Both versions of our index, though, suggest that the Swiss franc is overvalued against the dollar.The Commerce Department also used currency manipulation to justify tariffs on imported twist-ties from China, used to seal plastic bags. Incoming officials may want to note that, after adjusting for GDP, our index suggests the yuan is in fact overvalued relative to the dollar by 2.5%. Food for thought.Explore the full, interactive version of our Big Mac indexReuse this contentThe Trust Project